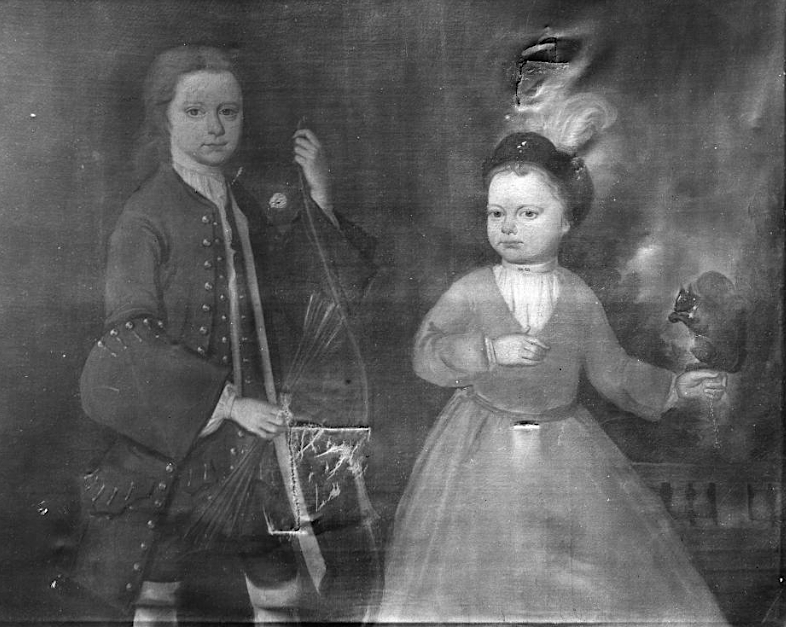 John Grymes purchased Brandon, in Middlesex County on the Rappahannock River, from the Beverley family and built his mansion house there. From 1711-1748 he was on the vestry of Christ Church, a role his father served from 1694-1708.

In 1718 he served in the House of Burgesses, and was appointed Auditor-General of Virginia. He was appointed Receiver-General in 1723 (and held that position until 1748), and was added to the Governor's Council in 1725.1

On April 29, 1731, the governor and Council released him from his previous bond, acknowledging all payments had been made by the Receiver-General as required, and approved a new bond that he had obtained:2

John Grymes Esqr his Majesty's Recr Genl producing to this Board a Copy of his Security's Petition to the honle the Lds Comrs of his Majesty's Treasury And the Order thereupon for delivering up the Bond given there for the Execution of his Office as Receiver Gen1 to his late Majesty & moving that the Bond he entr'd into here may also be delivered up & the Security Vacated seing he hath given fresh Security upon his receiving his present Majesty's Commission It appearing' that the Recr gen1 hath duly accounted for & paid all Moneys receivd by him by Virtue of his late Majesty's Commission It is Ordered that this Bond be delivered up & Vacated and the Same was delivered up accordingly.