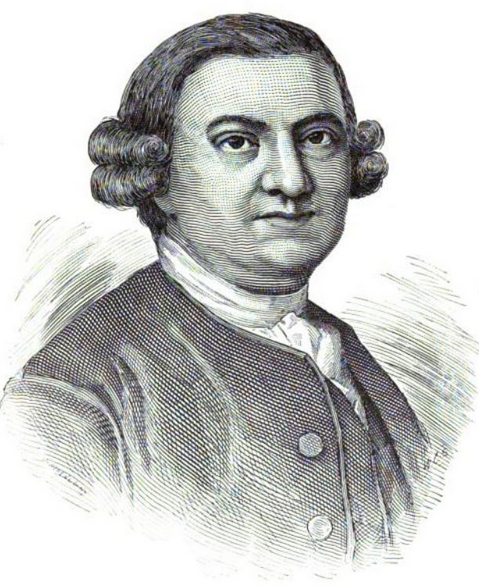 Mann Page II's father had two children which he named after himself. After the first child to be named "Mann Page" died, as did his mother Judith Wormley, Mann Page married Judith Carter and named another child "Mann Page II."

Mann Page II served on the Board of Visitors of the College of William and Mary. He reportedly declined appointment as a member of the Council of State and recommended instead his younger brother John Page, because he had studied law. 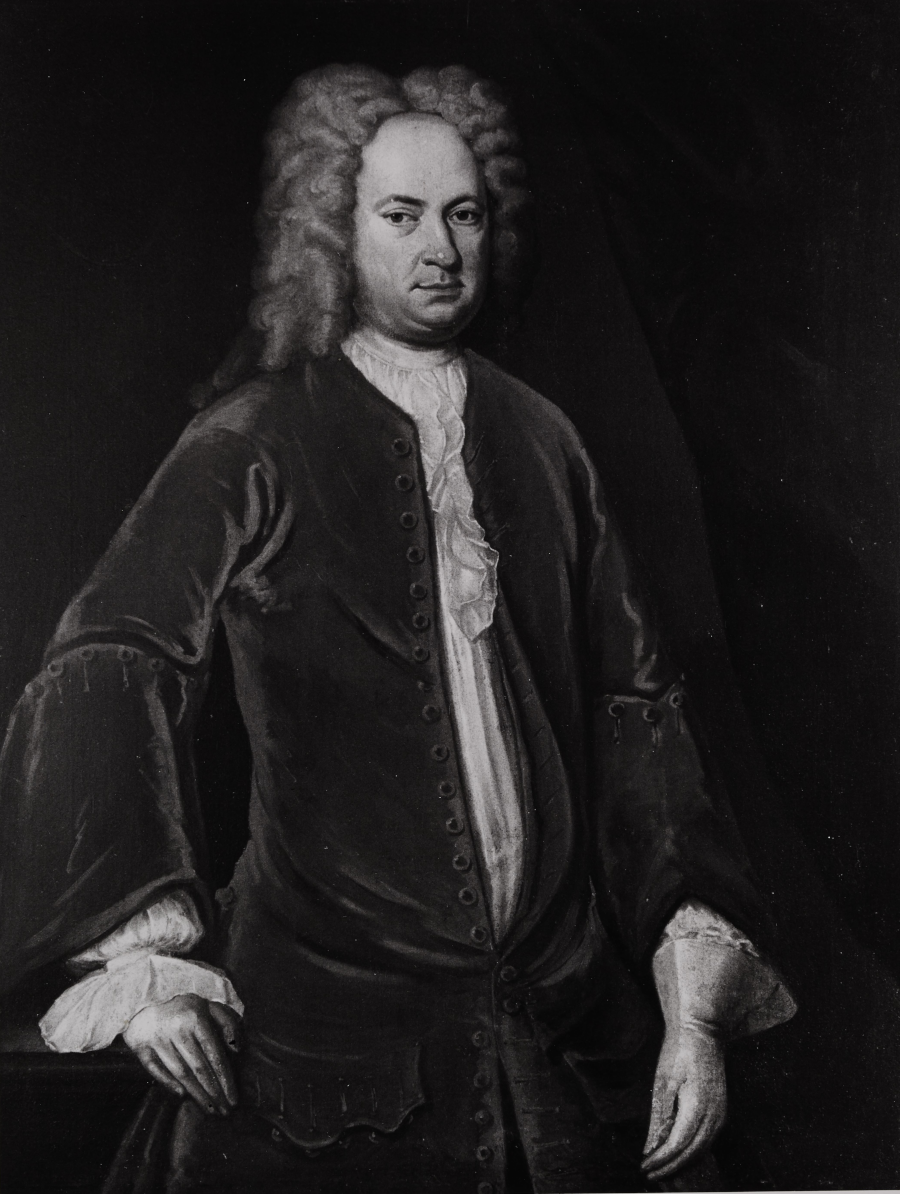