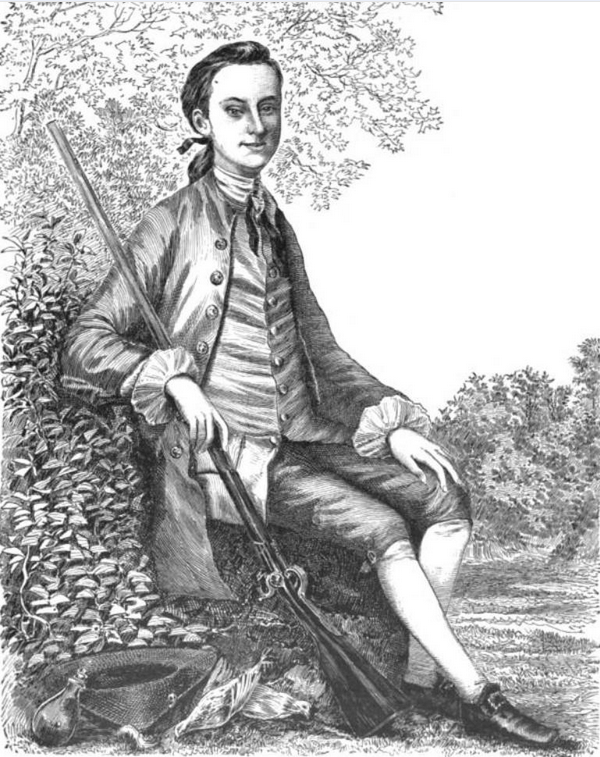 John Page was elected to three one-year terms as governor of Virginia for the years 1803-1805, after serving in the US Congress between its start in 1789 until 1797.1

He appreciated living in New York City after election to the First US Congress, and opposed moving the national capital to Philadelphia. He was also a well-read theologian, to the point that some friends sought to have him chosen as the first Episcopal bishop in the United States.2 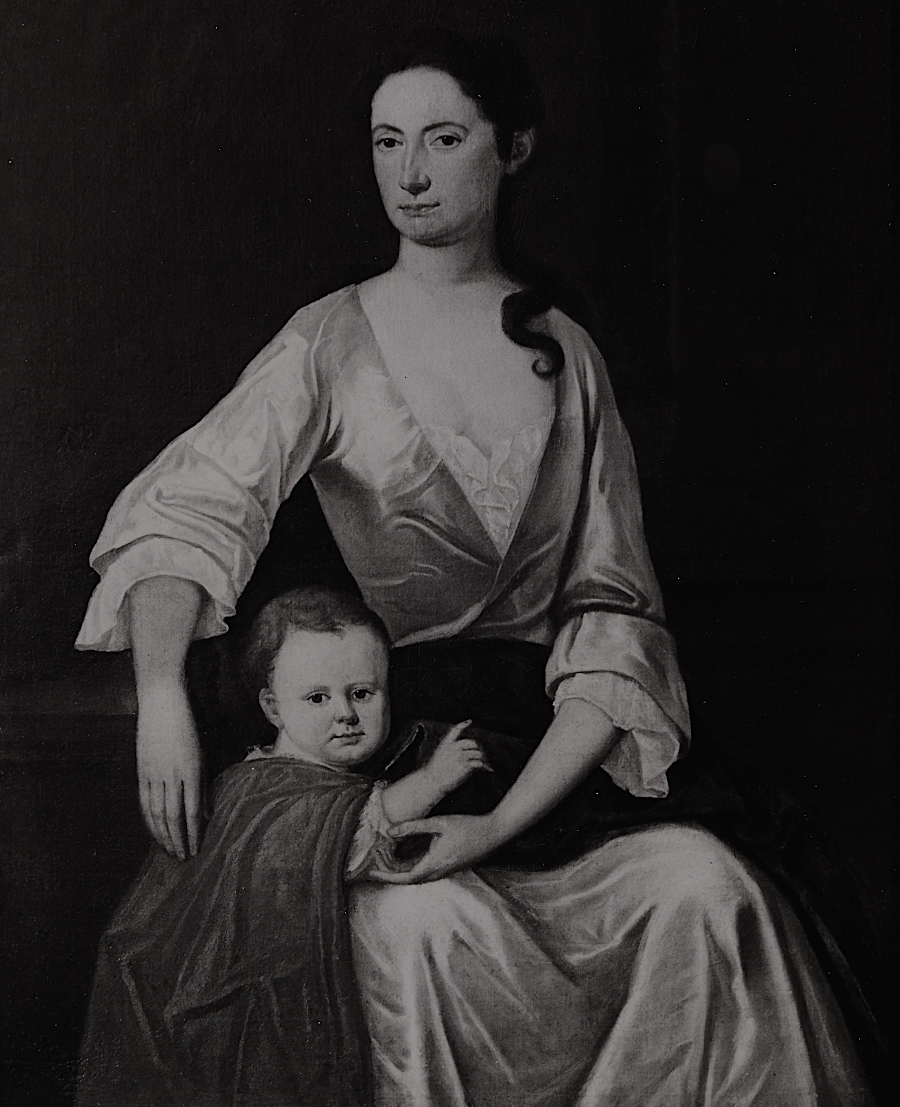