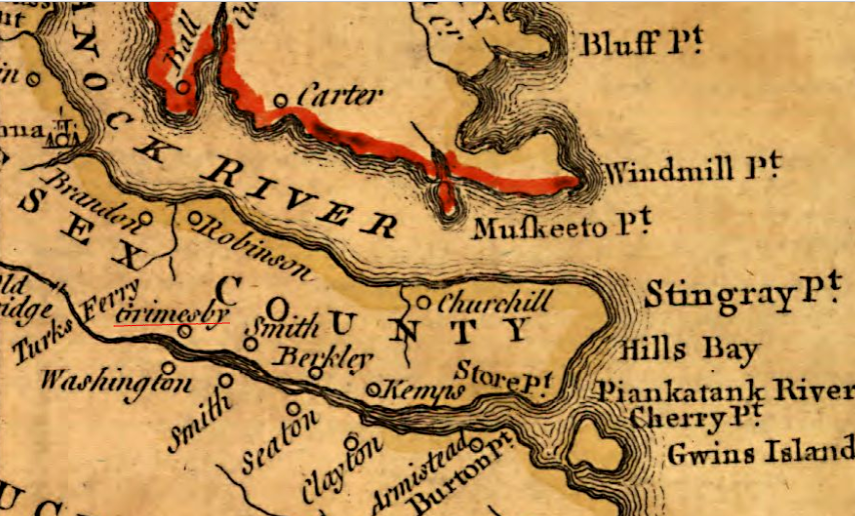 one family plantation in the 1700's was Grimesby on the Piantatank River
Source: Library of Congress, A map of the most inhabited part of Virginia (by Joshua Fry and Peter Jefferson, 1755)

If ever completed, the site will include the genealogy and the context of different lives. If the universe evolves as it should, the source documents for birth/marriage/death dates and other data will be cited for each person. At the moment, expect to see inconsistent "facts."

The ancestors of Tommy and Alex Grymes, the 11th generation of the Grymes family, are highlighted to show their descent from the first family immigrant to Virginia, the Rev. Charles Grymes. 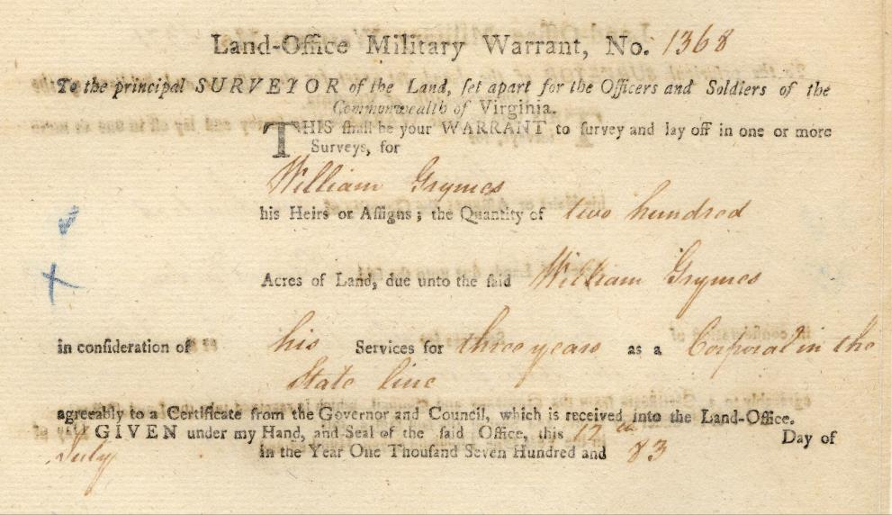 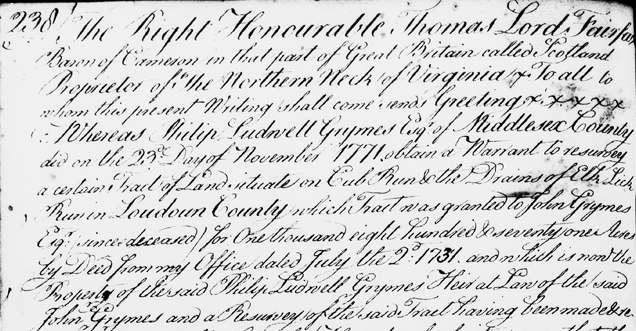 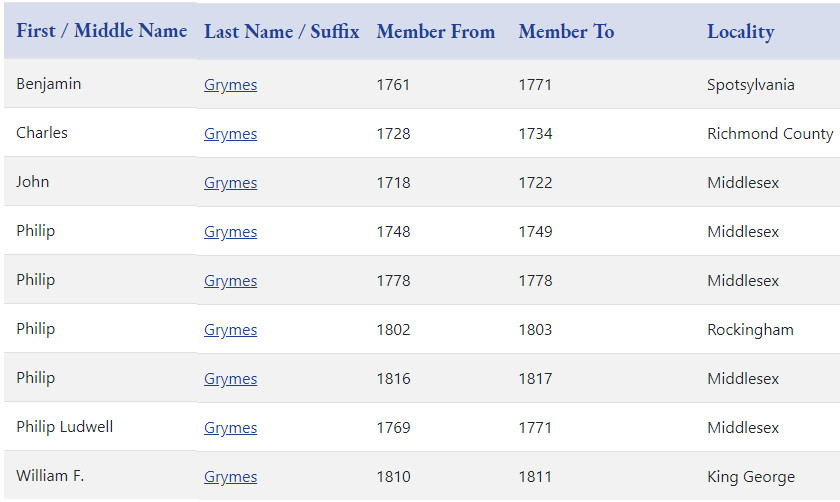